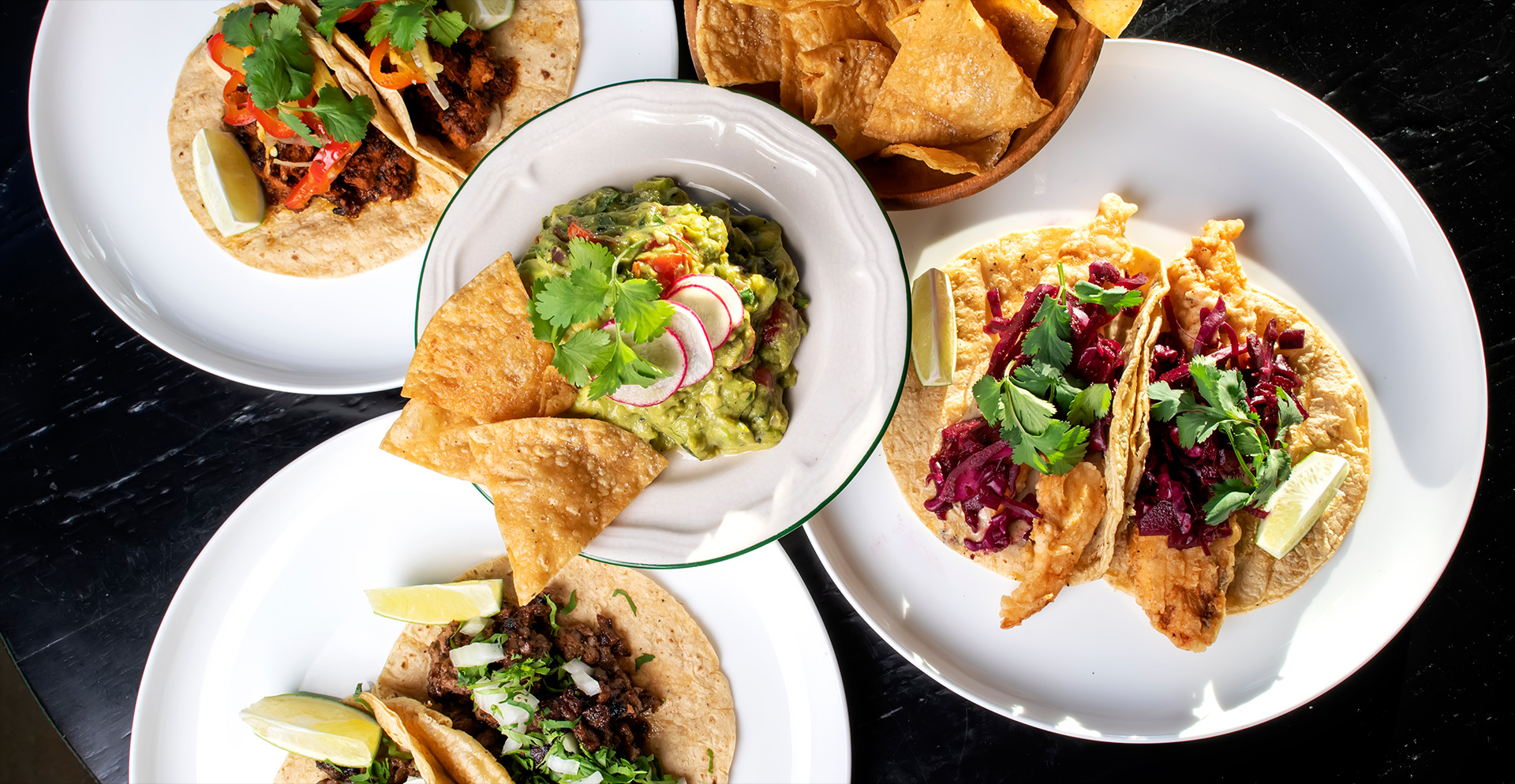 Chef Rodolfo Cuadros refers to himself as a “nomad” after a decade spent working alongside Latin American cooks in Miami, London and France. When he opened Wicker Park restaurant Amaru in 2019, Cuadros set out to serve pan-Latin cuisine and share parts of the various cultures that inspire his recipes. Lil Amaru is a continuation of Cuadro’s mission to explore the soul of Latin American cooking, focusing on delicious dishes that are commonly sold by street vendors in countries like Mexico, Cuba and Colombia.