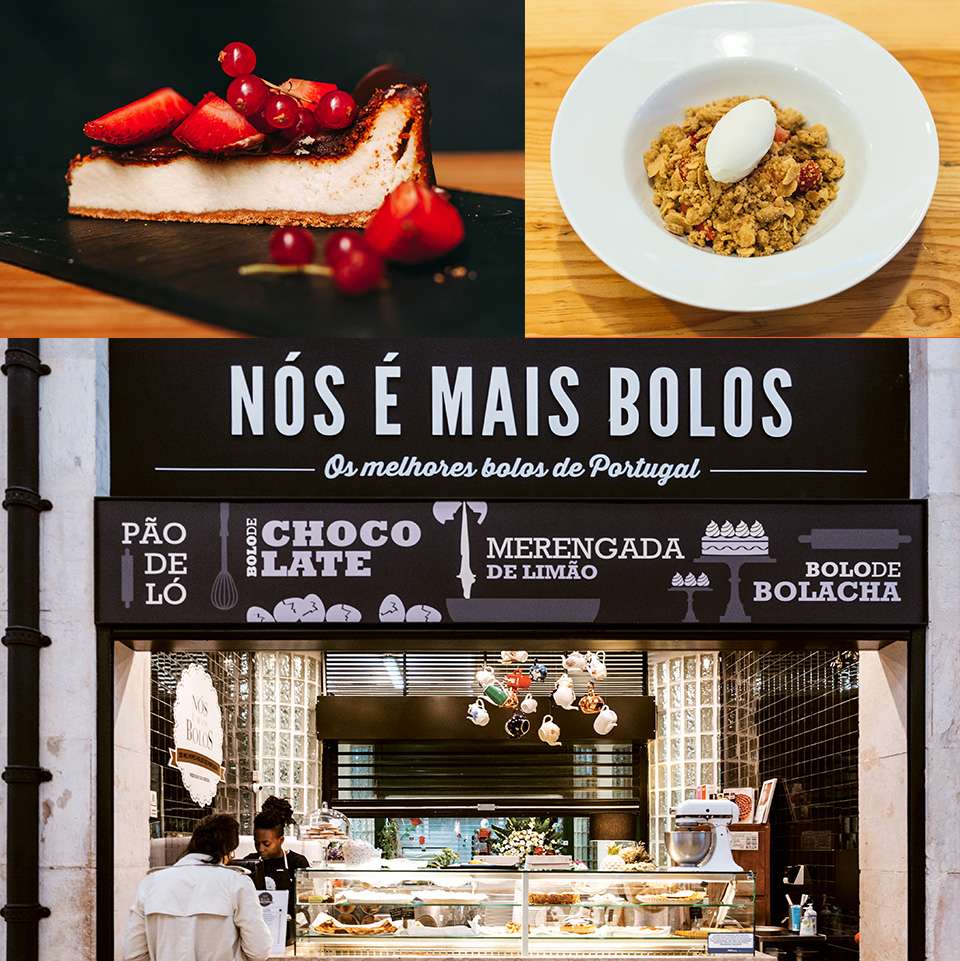 The best cakes by the slice, picked out by Time Out.

The city’s best cakes, carefully selected, can be found here: by the slice, whole or in small servings in traditional recipes, 21st-century creations or reinventions of old classics. Everything is just right, from ingredients to recipes. There is lots of chocolate, caramel, cream and berries, in cheesecakes, Brazilian-style chocolate brigadeiros, lemon tarts, banoffee pies … the lot. At this stall, gluttony (and sugar) levels soar. Forget the calories: eat first, think later.

Time Out says “The pão-de-ló sponge cake, which the Portuguese took to Japan and other parts of the world, is here too, of course, and in its best ever version. It’s so good that it is in itself reason enough to come to the Mercado da Ribeira.”