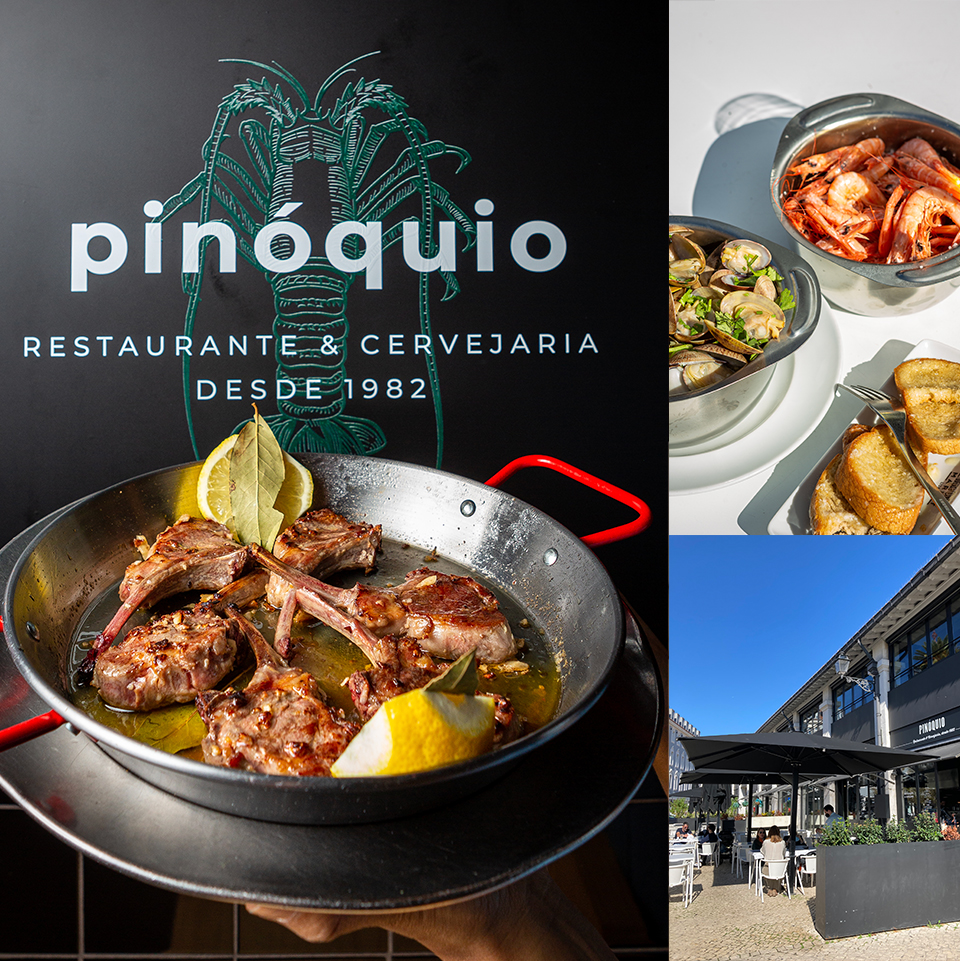 One of the oldest classics in town. For so many years, since 1982, the green-and-white sunshades on the terrace tucked in a corner of central Lisbon square Praça dos Restauradores were the trademark image of one of the city’s classics restaurants, which had inherited the name of an old toy shop that had operated on the premises. After its recent move to Rua de Santa Justa, in the Baixa, Pinóquio has now opened a new space in the Time Out Market, also with outdoor seating and many of the dishes that have won over generations of diners from Lisbon and beyond, such as clams, garlicky pica-pau steak and roast grouper head. Time Out says: Truth be told the pica-pau at Pinóquio is the first that a real local recalls when they think of the dish. It comprises chunks of tender sirloin steak, served rare (always!), in the garlic, butter and wine sauce in which they were cooked, happily married with fried potato slices.
SHARE 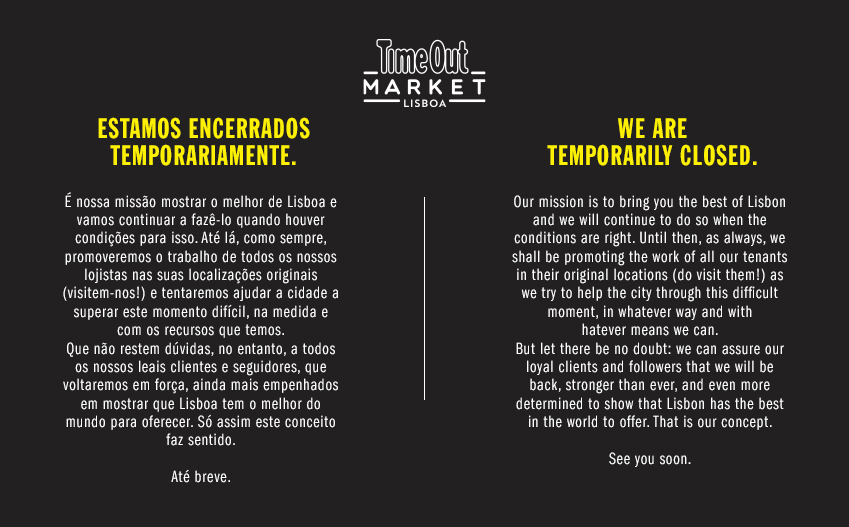