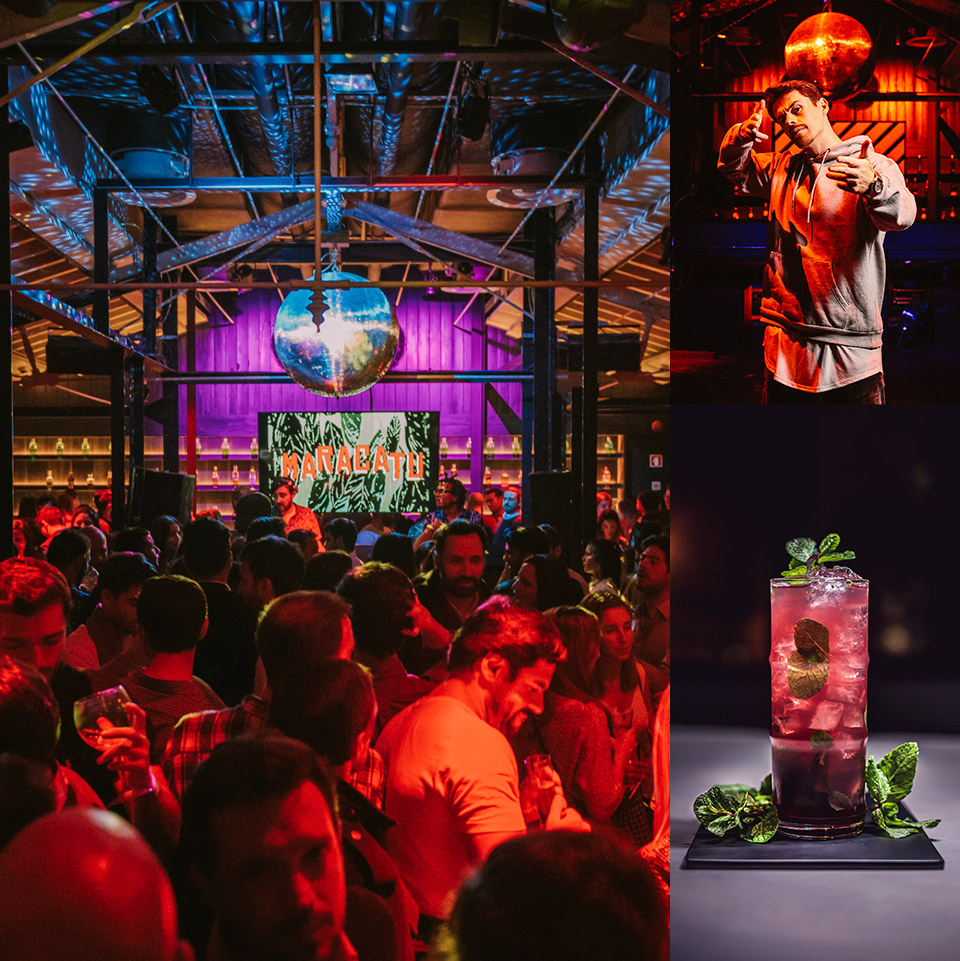 The Club that gets all Cais do Sodré dancing.

The Cais do Sodré club opened in 2016 by the late Lisbon nightlife guru Manuel Reis (of Frágil and Lux fame) has a new owner. João Fernandes – better known as DJ Kamala – is now in charge. Only the name is the same, pretty much. This Rive-Rouge 2.0 opened its doors with a more wide-ranging musical aesthetic, taking in everything from electronic music to R&B and hip hip to Brazilian music; it also has a new decor and even different fauna. The themed nights, featuring well-known local names such as Pimenta Caseira, Maracatu, Reunião and Kitsch, are the main dish, but there is always something new bubbling away. Rive-Rouge (entry on Praça Dom Luís I) is open Wednesday to Sunday. On show nights from 11pm to 6am; on other nights from 7pm. Admission is via a guest list, but you just have to send a message via social media.
SHARE