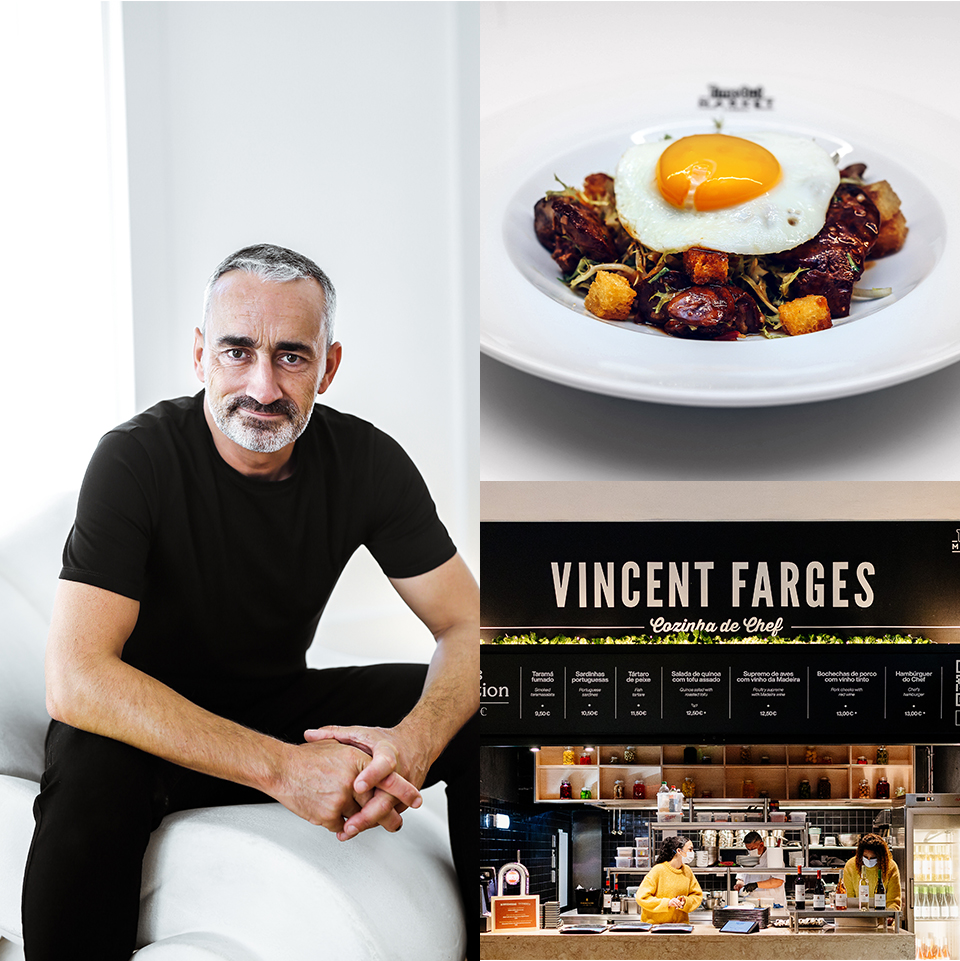 Vincent Farges was born in France, but has lived in Portugal for almost 20 years. For over a decade he ran the kitchen at the famous Fortaleza do Guincho, where he retained the Michelin star that the restaurant had won in 2001. In 2018 he opened Epur, in Lisbon’s Chiado neighbourhood, which in just one year also won a Michelin star. Farges is known for cuisine that is sophisticated but based on simple, seasonal, high-quality produce. At the Time Out Market, he aims to offer food that reflects this path, acknowleding his indelible French roots. Time Out says Farges creates a cuisine that is rigorous and full of flavour, using classic French techniques but stripped down, without too many elements on the plate.
SHARE