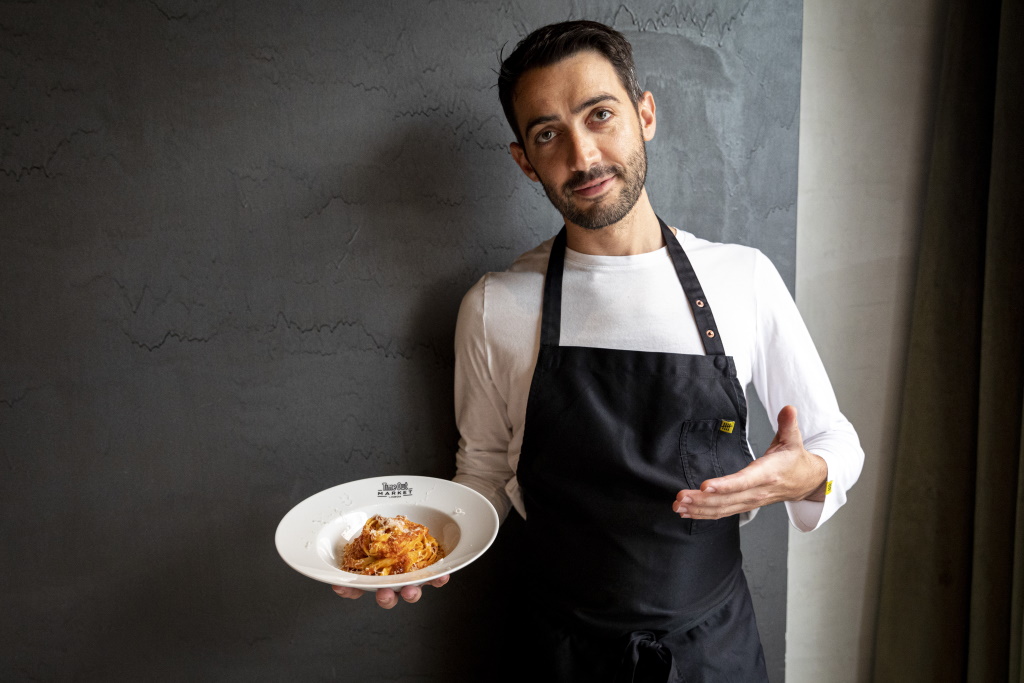 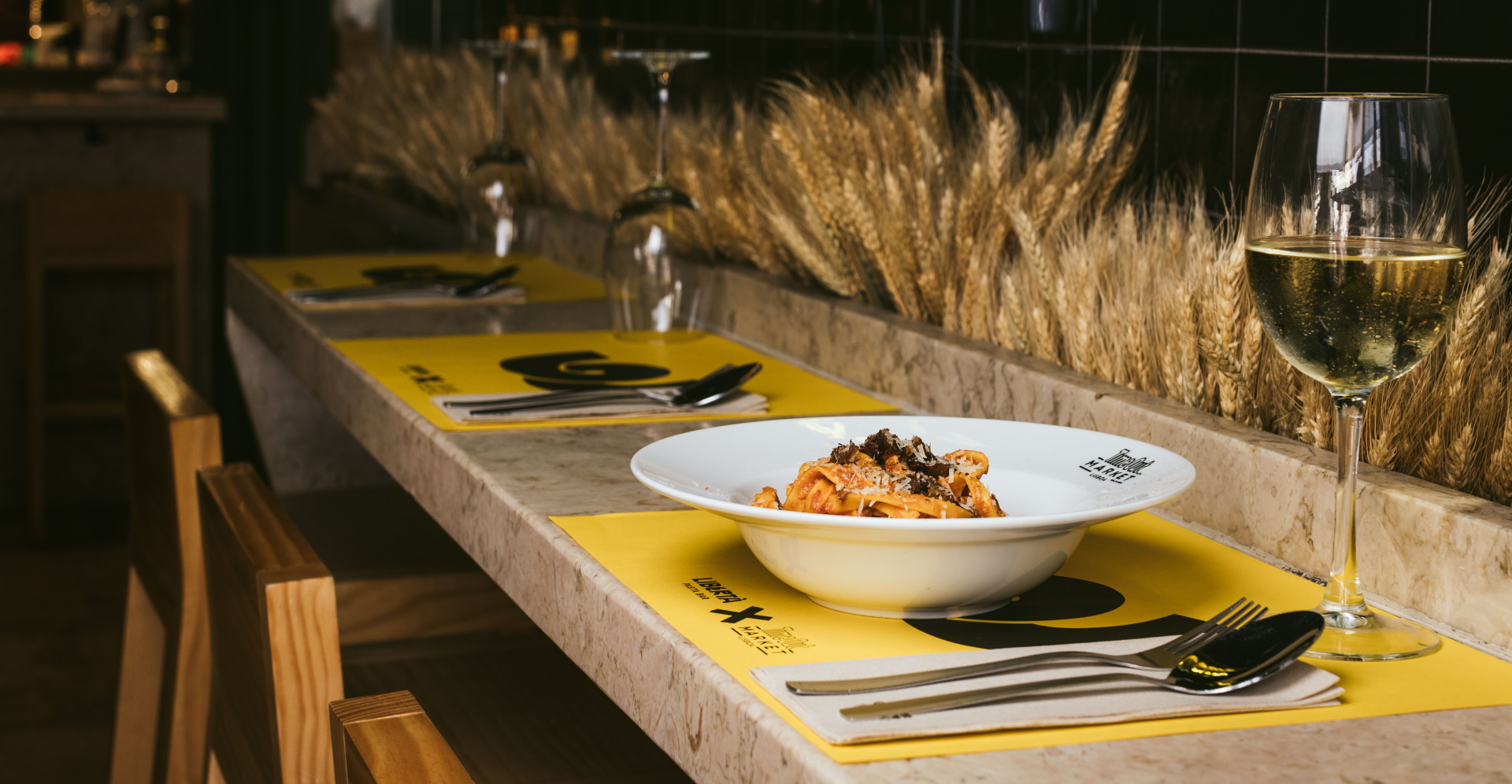 A restaurant of real Italian cuisine was one of the most frequent requests from visitors to the Time Out Market. We’re finally ready to respond to it with the opening of Libertà – Pasta Bar. With this new opening in the Market, Libertà gains a new space in the city – one that is not a mere replica of the original, but a new concept born here – a Pasta Bar – by the same team that created Libertà, near the Avenida da Liberdade. It’s a more casual space, where everything boils down to good Italian food that is simple and authentic, as its chef, Silvio Armanni, sums it up. Libertà is a project overseen by Alykhan Popat, a businessman of Portuguese-Kenyan descent, also responsible for other culinary projects in Lisbon. Its chef is Silvio Armanni, a native of Bergamo who has spent almost eight years in Asia, in Shanghai, Tokyo and Hong Kong, in three Michelin-starred restaurants, the last one being Octavium (in Hong Kong). As Time Out Lisboa restaurant critic Alfredo Lacerda wrote, Libertà is a “place with one foot in Italy, but with the will to travel”. At this new Libertà, too, that Italian heritage is treated with respect, with the menu featuring many classics such as a fettuccine all’amatriciana, a focaccia farcita, a lasagna and a very light tiramisu, but also with a nod at modernity with dishes such as maltagliati al pesto (for vegetarians), a fried polenta served in a cone, and a gnocchi alla norma. At the original Libertà, the view of the kitchen was a part of the experience, and the same is true here in the Market: in the space with seats on the terrace and at the counter that occupies, it is possible to see fresh pasta being made daily, ready to hit the plate.
SHARE