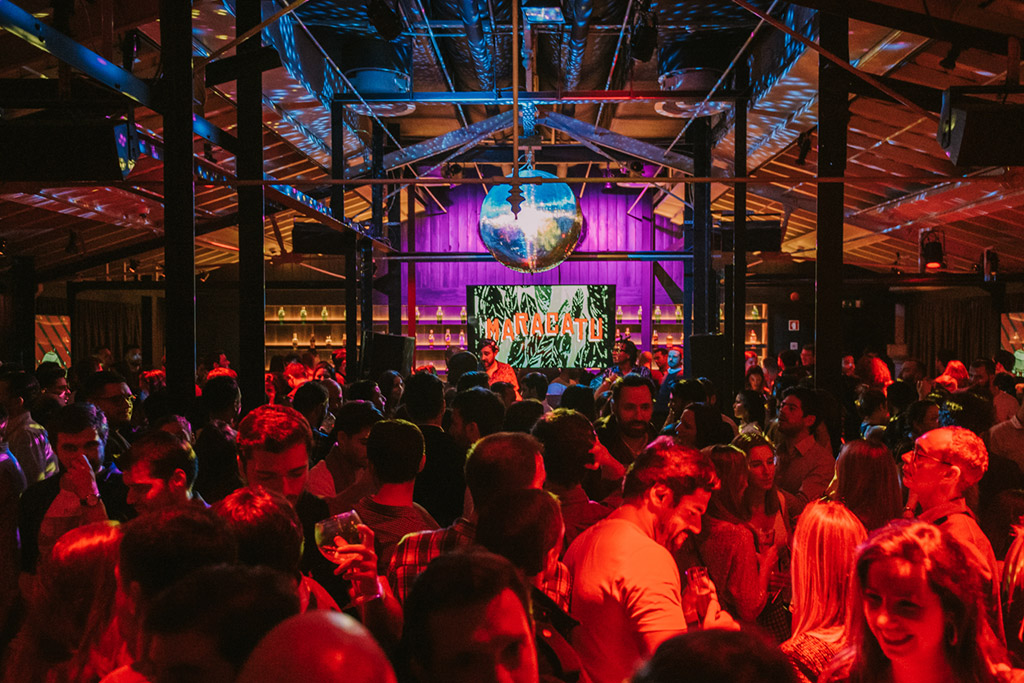 Lisbon’s agenda is filling up again – without ever having been really empty – and proof comes in the form of the reopening of one of the most iconic clubs in the Cais do Sodré area. Rive-Rouge, the nightclub-bar of the Time Out Market, opens this Thursday, September 15, with a new season of epic nights. As before, the club will function on Thursdays, Fridays and Saturdays. João Fernandes (Deejay Kamala) and his team are still at the controls of the space (and of the records), guaranteeing, as ever, an eclectic programme ranging from Brazilian rhythms to more electronic and urban music. Thursday nights, overseeing NightLifeLisbon, will be Play Room, an urban musical concept that spans electronic and commercial music. Fridays see the return of Déjà-Vu nights – a musical concept that takes us on a journey to hits from the ’80s to the present day. Saturdays the place will host Mood nights, with a more commercial musical vibe, with some theme nights possible. Other major dates will also be marked with their own special programme. For now, it’s all about dancing. Rive-Rouge is open Thursday to Saturday from midnight to 6am. Admission is by guest list or contact via social media (Instagram and Facebook)
SHARE