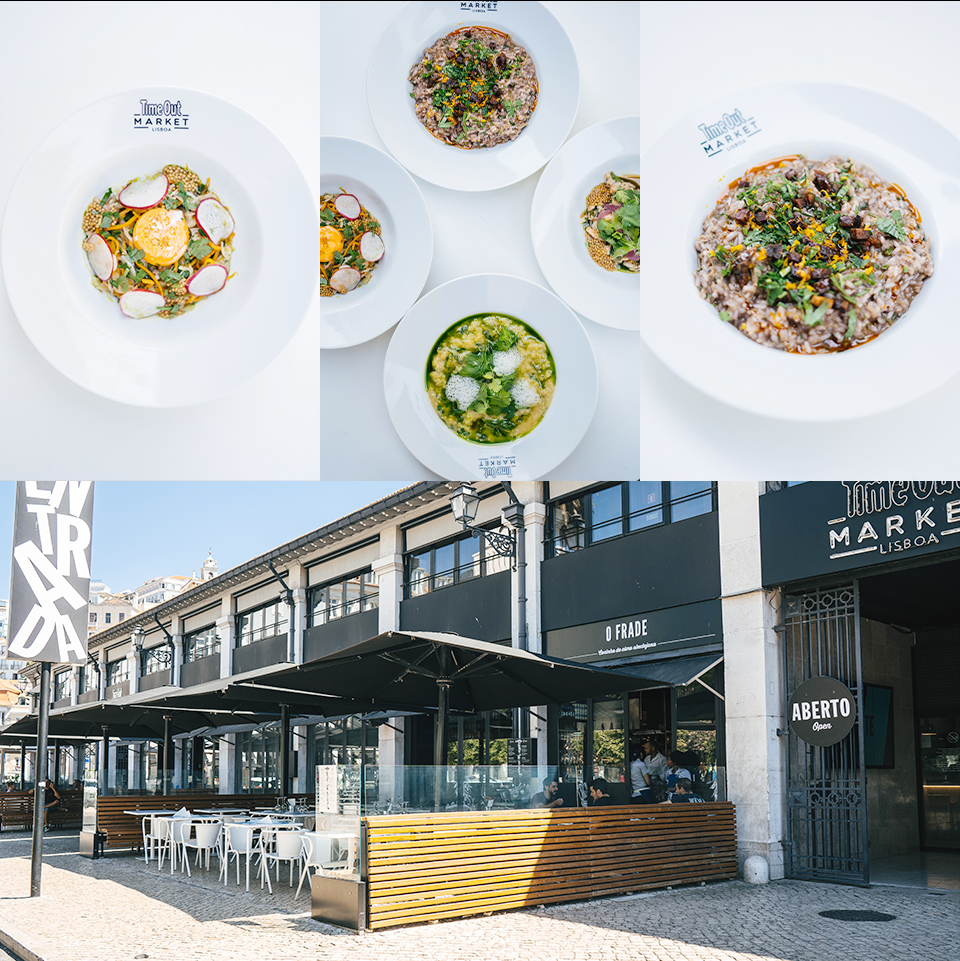 “O Frade” has opened at the Market

From Alentejo to a counter in Belém and now to another counter and terrace at the Time Out Market, the restaurant “O Frade” has just gained a new space in the city. In 2019, Sérgio Frade and his cousin Carlos Afonso made Calçada da Ajuda, uphill from Belém, into an epicentre of Alentejo cuisine and much more, because despite its origins in Alentejo, O Frade had a menu that has always been a mix of good traditional Portuguese cuisine – from Trás-os-Montes in the far northeast to Algarve in the south. In this new life for O Frade, with Sérgio Frade and chef Diogo Carvalho at the helm in this space in the Time Out Market, they wanted to bring Alentejo cuisine and its roots to the heart of Lisbon and, as a result, show the world what they do. From Belém to the Time Out Market, O Frade has kept its essence. The dishes are the same, even though the menu here in the Market has been scaled back a bit, and is very much based on snacks such as muxama (dried, salted tuna) with eggs, the special Frade pie, the coelho de coentrada (a rabbit dish seasoned with coriander), the duck escabeche, among many others.But there are also some dishes with more substance, such as arroz de pato à Frade, a duck rice with a touch of orange and chorizo that is one of the house icons, or the xérem de corvina (cornmeal with a fish similar to snapper) flavoured with coriander and lemon. “The menu won’t always be the same, though, but will change regularly,” chimes in Sérgio Frade. “We have more than one hundred and fifty recipes in O Frade’s original list, and our idea is to adapt the menu to our clients, the seasonality of some of the products, and the chefs’ creations. The house duck rice is already famous, and the same can be said of the vinhos da talha, wines made in impermeable clay pots by an ancient method, which have always been part of the restaurant’s identity. More than that, they are part of the career of Sérgio Frade, whose family has always made wines this way. The list also includes wines from two producers in Burgundy and others from from the Lisbon and Douro regions. On the dessert menu, less is more. There are just two options to end your meal here at O Frade: a chocolate mousse with hortelã-da-ribeira (pennyroyal), which has already proved itself in Belém, and an encharcada (egg yolks cooked in a sugar syrup) with ice cream. When in doubt, order both. O Frade at the Time Out Market is open during Market opening hours – 10am-midnight during the week and until 1am on Fridays and Saturdays.
SHARE