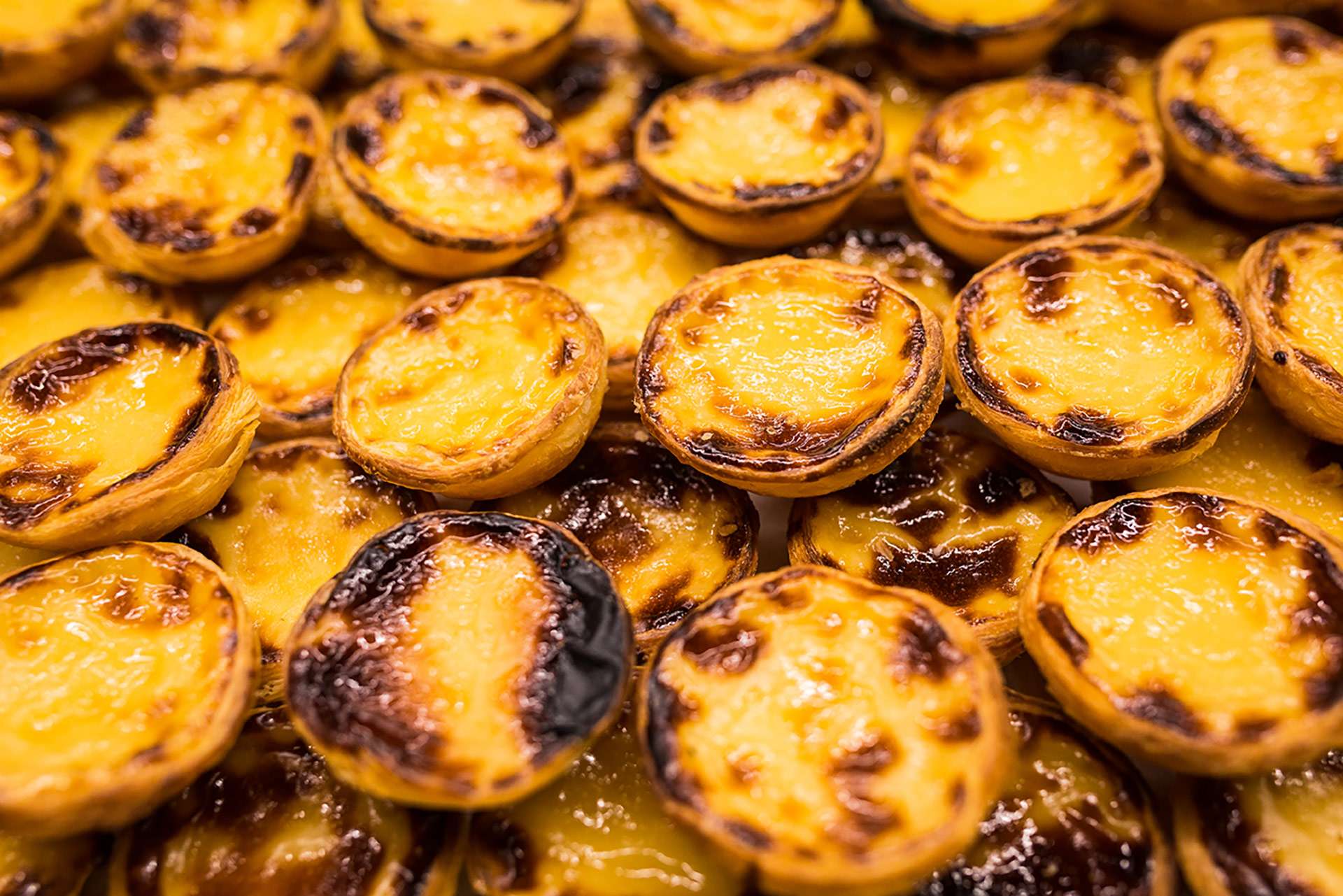 The market’s most local dishes

Under one roof, the Time Out Market brings together the best of Lisbon, but then there are some dishes that are more ‘Lisbon’ than others. Here are the real local specialities.

Cod cakes with tomato rice It is thought that pastéis de bacalhau emerged in the north of Portugal, where they are called “bolinhos de bacalhau”, with the introduction of potatoes to the country. But it is in the taverns of Lisbon that the recipe has become a city classic. At Sea Me, this dish has been given pride of place and is now served accompanied by a lovely tomato rice. €12.50

Of the 1,001 ways to make bacalhau (salt cod), this is one of Lisbon’s most famous. And just like many local dishes, it owes its name to a Lisbon resident, in this case the owner of a tavern in the Bairro Alto called Braz or Brás, who one day had the idea of mixing shredded bacalhau with fried potatoes and scrambled eggs. Such was the recipe’s success that it became a classic in the city. The version produced by top chef Miguel Castro e Silva is one of his best known dishes, and a best-seller at his outlet in the Time Out Market. €12.50

With all due respect to the crows on the city’s flag and crest, Lisbon could equally well have a pastel de nata (custard tart) for its symbol. Locals and visitors alike both recognise and venerate it. The debate about where to eat the best ones is never ending, but we have made our choice: it’s at the Manteigaria. €1,10 each

This dish of clams with garlic and coriander is proof that the simplest food, made with the freshest ingredients, is invariably the best. Raimundo António de Bulhão Pato (1828-1912) was an essayist, poet and politician, but his name is best known for recipes he created, above all this famous seafood dish. At the Marisqueira Azul, the clams come from the Algarve and the recipe is just as it should be. €14,50

All the world knows ‘Japanese tempura’, but few know that it has its origin in Portugal’s very own peixinhos da horta (literally ‘little fishes from the garden’, but actually deep-fried green beans in batter). The recipe was taken to Japan by Portuguese missionaries in 1543; back home it had originated as a way for Catholics to avoid eating meat at a time when even fish was expensive. At Pap’Açôrda it’s a house standard, served as a starter or snack. €6.50

The prego is one of Portugal’s most popular sandwiches, along with the tender pork bifana and leitão (suckling pig). Long served in most of the city’s traditional tascas and snack bars,and invariably washed down with an imperial (draft beer), the prego – a thin, tender slice of garlicky beefsteak in bread, topped with mustard – has been given an upgrade at O Prego da Peixaria, where it is served in a slightly sweet bolo do caco bun with herb butter. €9

Pataniscas – cod fritters – are among the most popular of Lisbon snacks. There are few tascas or restaurants in town that don’t serve them, normally accompanied by rice with tomatoes or with beans. They were added to the menu of the restaurant run by chef Marlene Vieira at the Time Out Market after Rock in Rio festival, where the market set up temporary shop for the first time. They are a lovely light fried snack, served with a mayonnaise with peppers to dip them into. €7