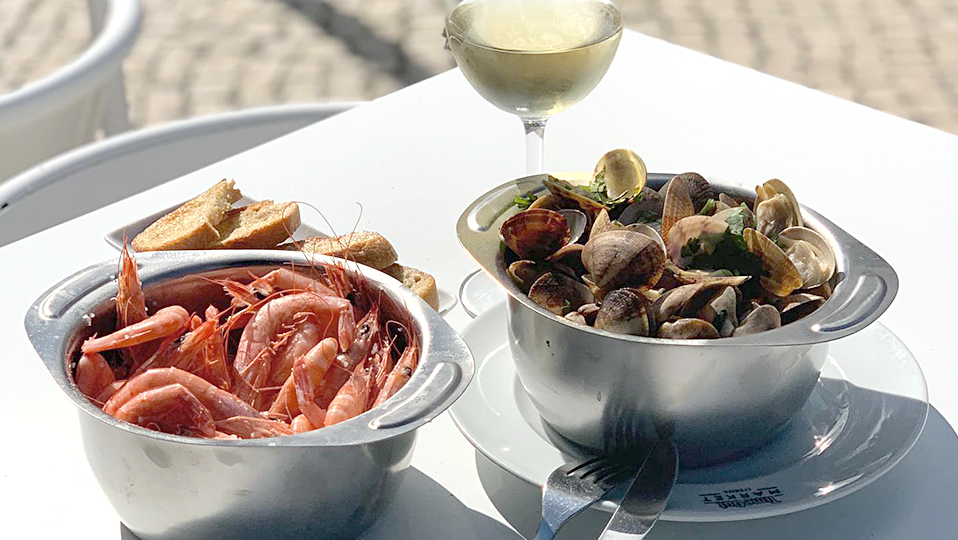 Pinóquio reopens at the Market

One of the city’s classic “Restaurant and Brewery” is back at Time Out Market, now in a new location in the food hall and featuring many of the dishes that made it famous. The original Pinóquio restaurant opened on May 13, 1982 in Praça dos Restauradores. In 2020, they came to occupy one of the spaces with a terrace and counter at the Time Out Market. In the year they celebrate their 40th anniversary, Time Out Market receives the present: a new Pinóquio space overlooking the food hall. Pinóquio is one of the city’s classics, at whose tables several generations of customers have sat. One of the secrets to pleasing so many different generations is the service, which is one of the most consistent in the city, standing out for its friendliness and efficiency. The house’s star dishes also contribute to this success, such as the grouper’s head, the clams made in the steamer and the tender Pica-Pau with sliced potatoes. A legacy left by the founder of Pinóquio, Filipe Costa, and which has remained unchanged since the beginning. You don’t change the winning menu and, therefore, in the space that Pinóquio opened in the Time Out Market, the menu has the winning trilogy – pica-pau, clams and prawns -, but also rice, cod and grouper.
SHARE