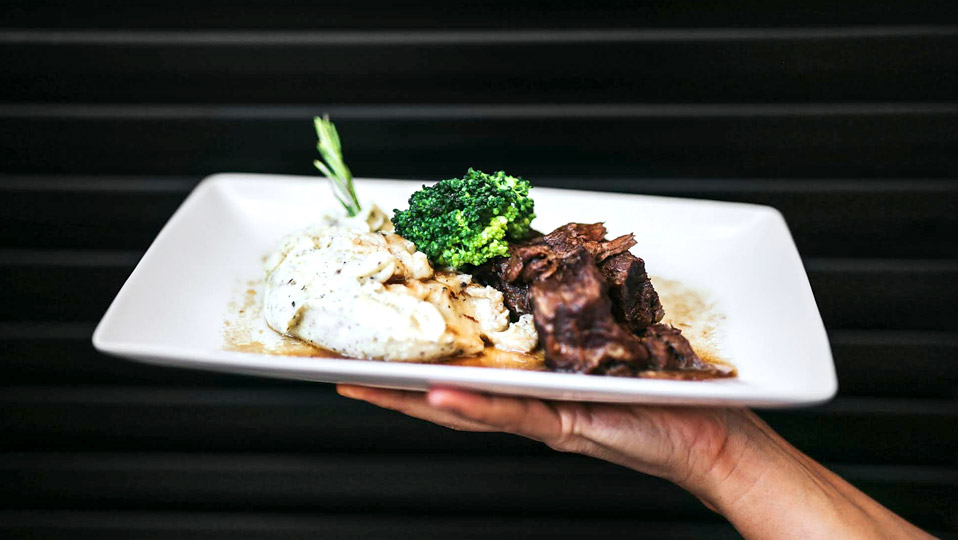 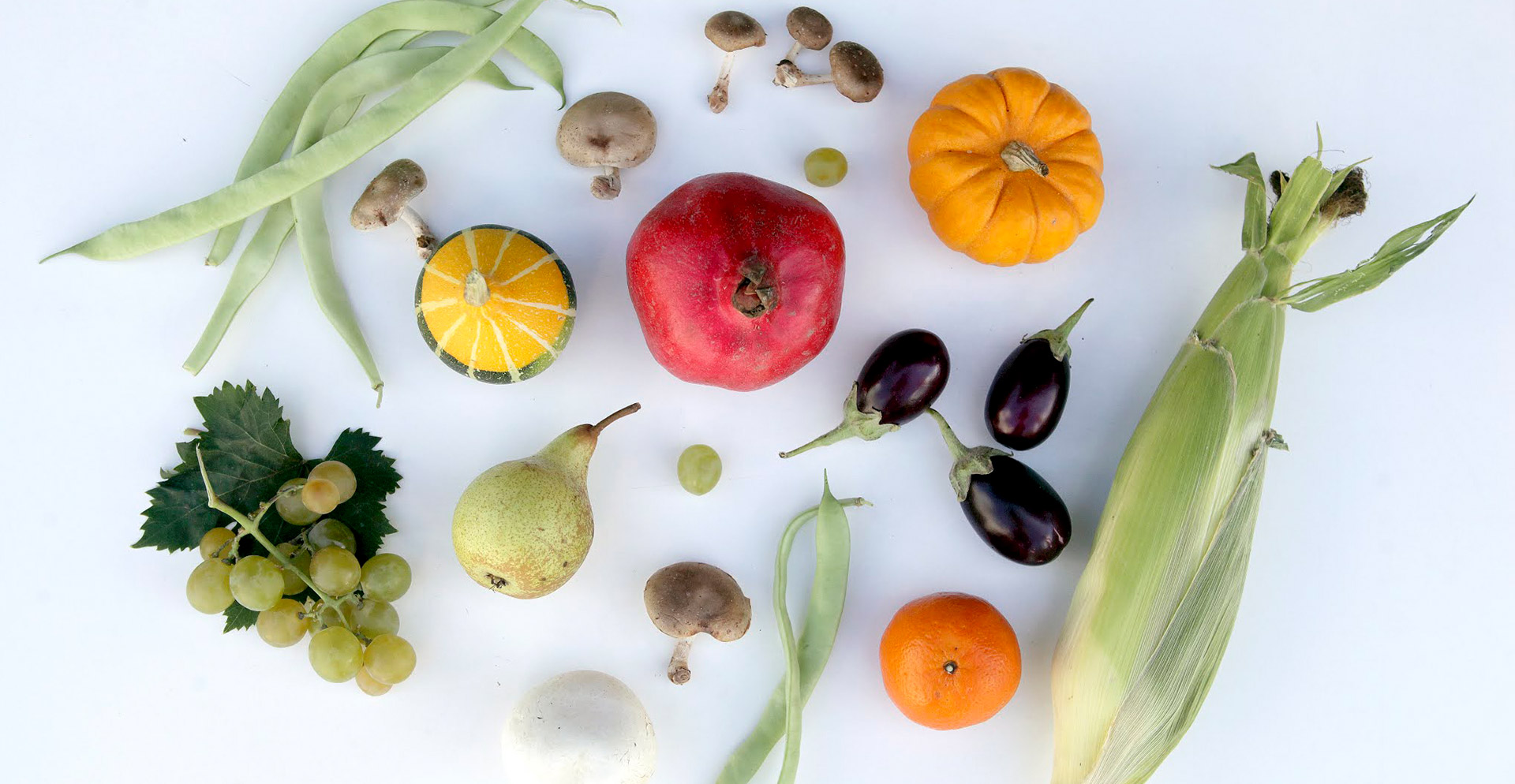 Ten things to do this autumn in the Market

Autumn is not just about fallen leaves and falling temperatures. This is the best season of the year to do certain things. Here are some ideas for how to make the most of the season in the Market. Drink a glass of wine at Odete’s bar with a sandwich of cured ham The grape harvest isn’t over until the baskets have been washed, as the Portuguese say, and after that it is time to drink the wine. And here in this wine bar there is a lot to get to know and choose from – from the north to south of Portugal. To go with a glass of wine you can now order hand-sliced cured ham from the Iberian black pig, in a sandwich or on a board. Admire the pumpkins in the Mercado de Ribeira’s fresh-produce market This is the season for them and the Mercado da Ribeira has lots, in all shapes and sizes. As well as being good to look at, they are great to take home, either whole or chopped into slices to order. And make the most of the fact you are here to tour the other fresh product stalls, from fish to vegetables – you’ll find a lot of great stuff. Try new dishes from chef Miguel Castro e Silva With the change of the season comes chef Miguel Castro e Silva with new dishes to suit the lower temperatures, such as this delicious pork loin in red wine with potato purée flavoured with truffle (€11.80), which has just landed on the menu of his space here in the Market, but also roast duck thigh with white beans (€12.80) – already a classic here, having been a dish served at his former restaurant DeCastro, and which now has a new accompaniment. Come to Be Live See Live concerts After Valter Lobo and Ganso in the first concerts September, there are new performers in the Be Live See Live series to see and hear in October, whether via the online streaming platform or in person at the Time Out Studio. The next bands up are Reis da República (on 26 October), Time for T (27 October), Zanibar Aliens (29 October) and Estraca (30 October). More information at www.beliveseelive.com. Tickets: €10 (Estraca €12). On sale at ticketline.sapo.pt Sample dishes of the day from chef Alexandre Silva The chef of Michelin-starred LOCO and the newer Fogo has just introduced a novelty in his restaurant in the Market. From now on, every day of the week there is a dish of the day. On Monday’s it’s Portuguese-style octopus rice, on Tuesdays it’s ox hamburger, onion marmalade and Azores cheese; on Wednesdays tuna steak, sweet potato and garlic sauce; Thursdays see one of the chef’s most iconic dishes, pork belly confit with pea purée and pak choi, and on Fridays there is duck and orange risotto. At the weekend there is an open sandwich of roast pork with Oriental sauce and vegetables on the Saturday and confit of bacalhau (salt cod) with chickpea purée and sautéed cabbage on the Sunday. Slurp the fish cakes noodle soup of Asian lab As well as being full of flavour, Asian soups normally represent a meal in themselves. That’s the case with this aromatic fish soup that chef Maurício Vale has introduced onto the menu at Asian Lab. Its ingredients include celery, hibiscus, fish balls, rice noodles and fried onion. (€8.50) Snack at Terra do Bacalhau Since July the kiosk specialising in pastéis de bacalhau (codfish cakes) has a welcome new neighbour: a snack bar that also belongs to Terra do Bacalhau. In this new space, as you would expect, codfish is the common denominator in all the snacks created by chef Luís Gaspar. Your best bet is to order a pack with various bacalhau snacks with brandade (mashed codfish and potato) and the beetroot hummus. Try the tuna at Cozinha da Felicidade It may not be a new dish, but it is one that is always worth ordering at Cozinha da Felicidade, especially when the temperature starts falling. The Atlantic tuna comes accompanied by sweet potato purée with shallot and parsley butter (€15.90). Munch a cozido croquette If there are good autumn rituals, one of them is the cozido à portuguesa (rustic meat and veg stew) as weekly dish of the day in restaurants around town. We may not yet have this national classis in the Market, but there is a cozido à portuguesa croquette at the Croqueteria that you can gulp down in one go. Savour the Pudim do Abade Inspired by an old recipe for a particularly rich cream caramel, the Pudim do Abade here is a recent creation by Miguel Oliveira that can be enjoyed by the slice or in a miniature version at one of the tables in the Market, or taken away whole to share in a dinner with your family or friends.
SHARE