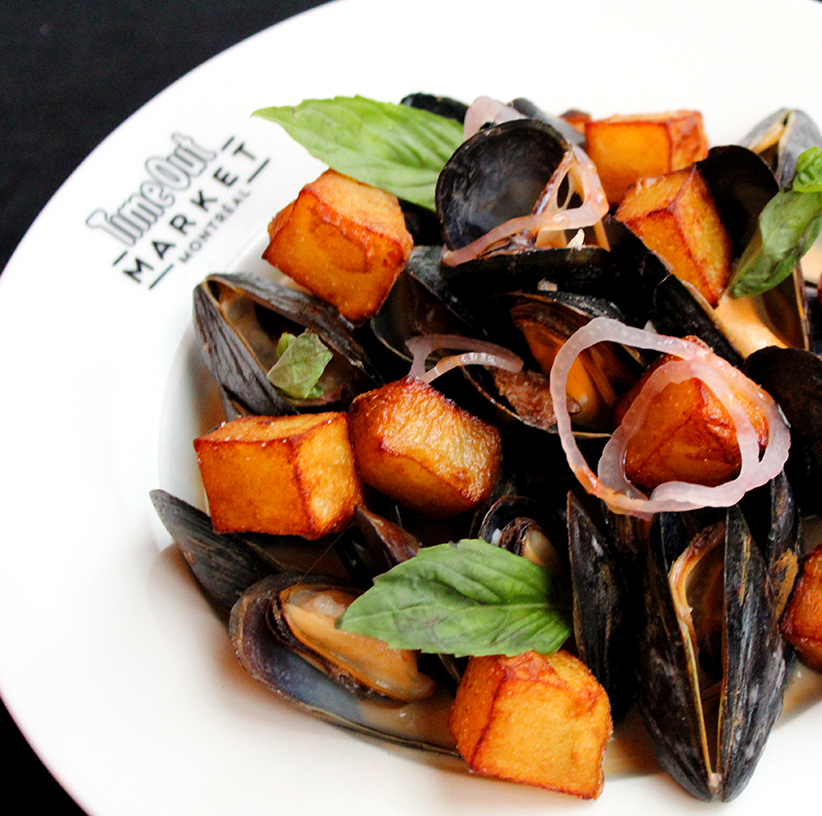 A career that began in kitchens such as Spain’s Mugaritz and Ferran Adrià’s Bullipedia research center has led chef Chanthy Yen to Montreal, where he has romanced us time and again with projects ranging from precise tasting menus and pop-ups that rediscovered his Cambodian roots. At this signature concept, Yen invites us to taste how he sees, unravels, and respins the world through a menu of reimagined classics, from shrimp cocktails to moules and steak frites. Merging a studied mind with pure intuitive skill, Yen isn’t just a rising star of Canada’s restaurants—he’s meteoric.