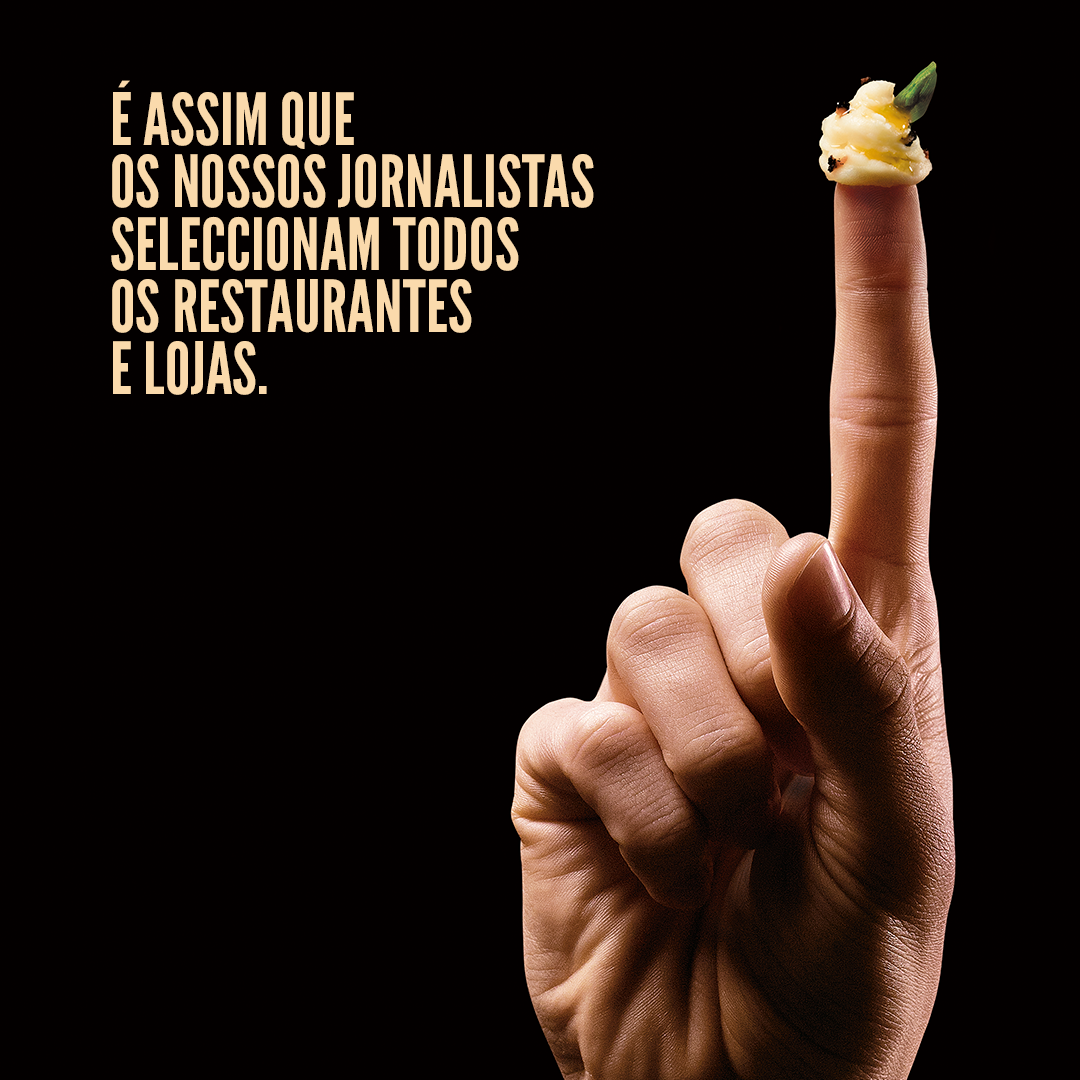 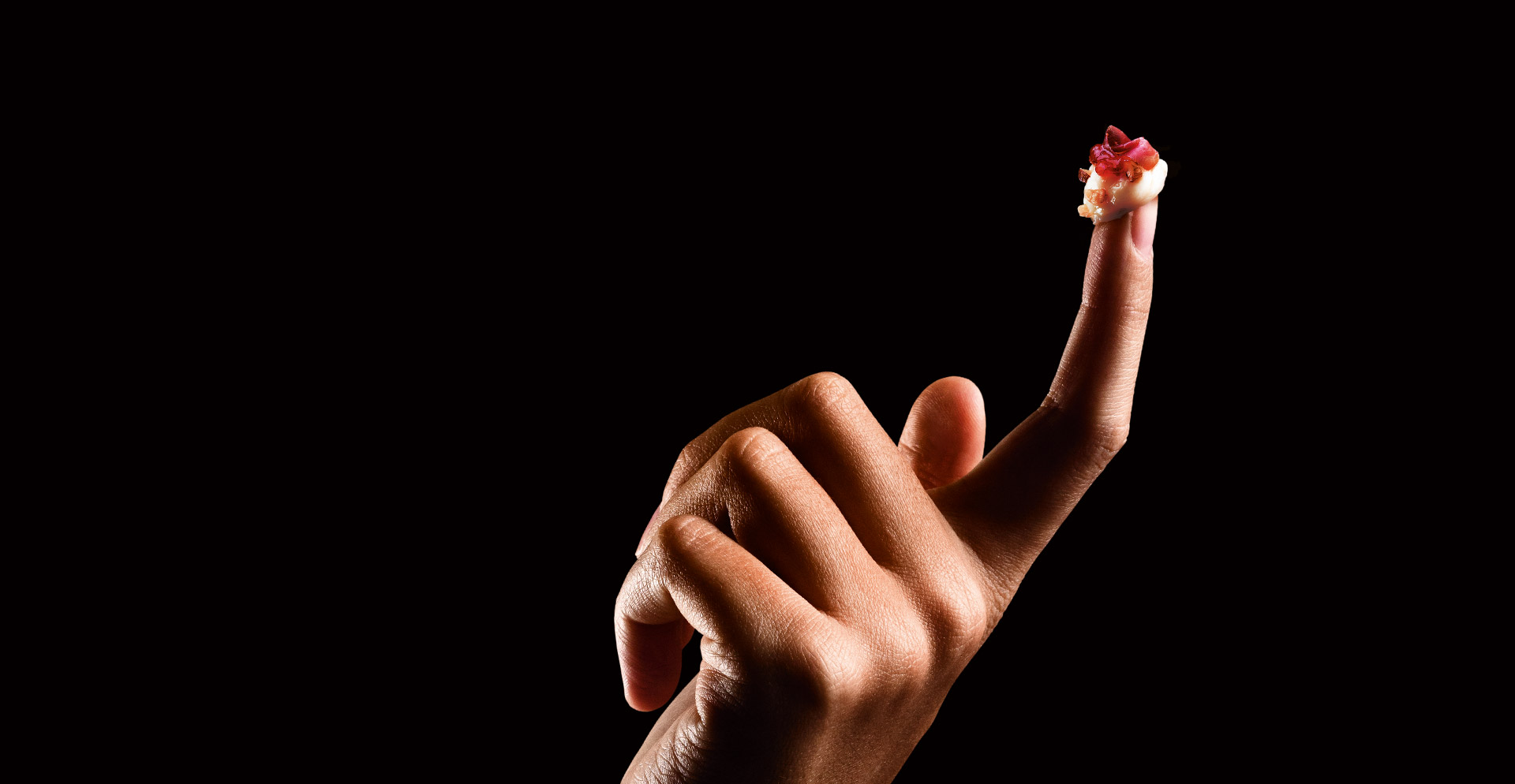 The Time Out Market’s ad campaign is again on the air. Titled “Escolhidos a Dedo” (Hand picked), it recalls the Market’s central concept, explaining how the restaurants and shops here chosen. They are selected by the team at the magazine Time Out Lisboa, whose journalists themselves ‘hand-pick’ the best of the city, in a careful, complex and demanding process – hence the underlying idea for the whole “Escolhidos a Dedo” campaign concept. The campaign was developed by the creative agency The Hotel, which also authored the two previous Time Out Market campaigns, and will be present in various media, namely television, printed press, online and mobile. See the video from the campaign (in Portuguese) here
SHARE