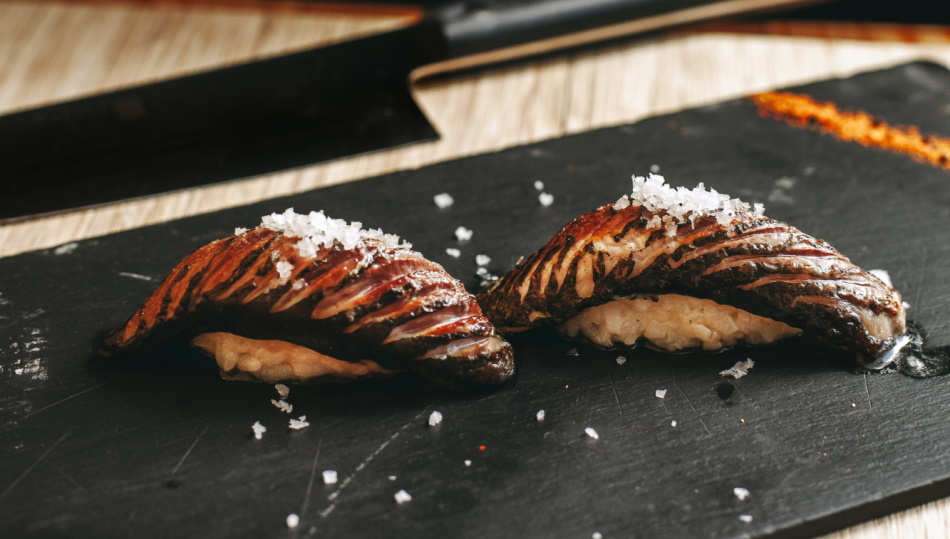 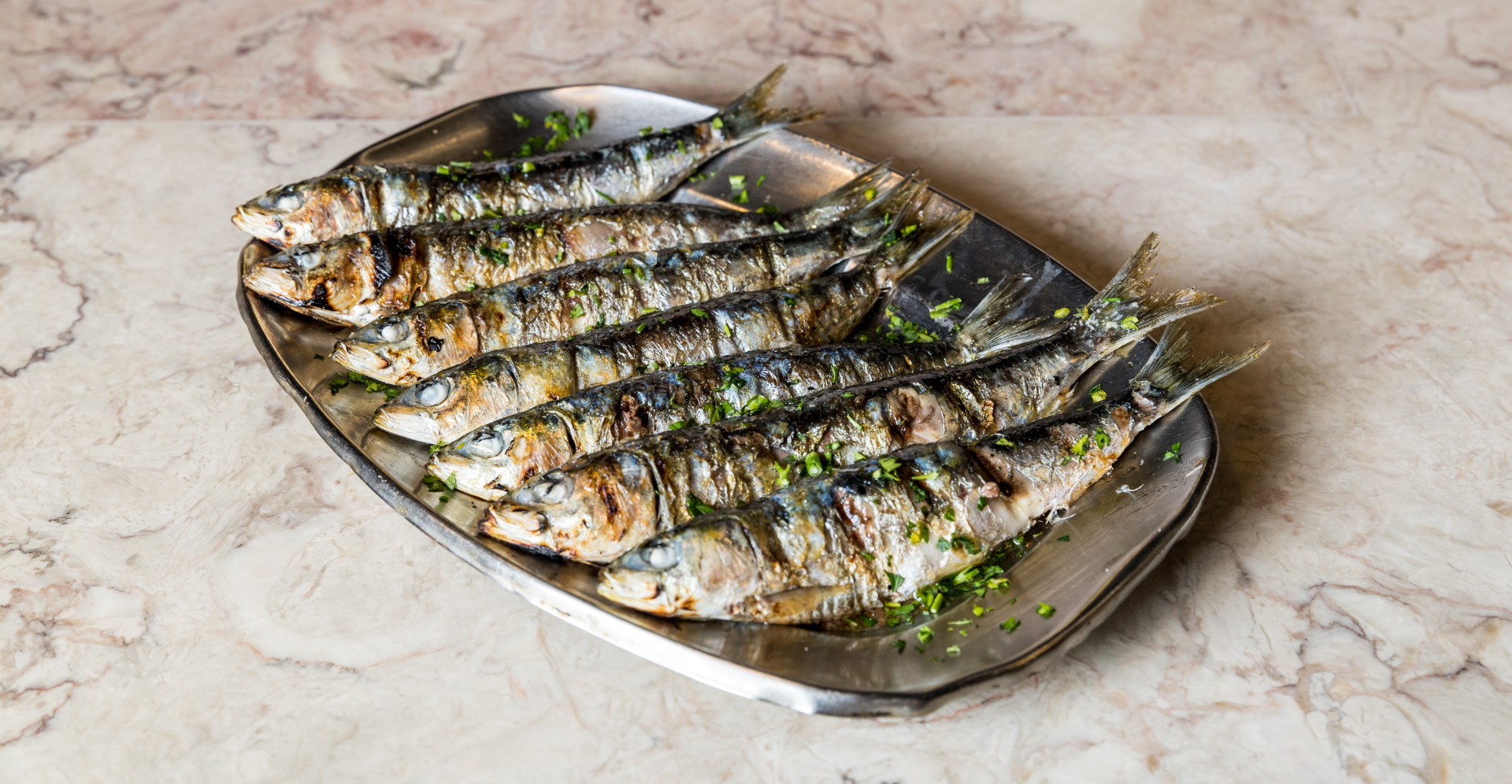 The sardine season is open!

The sardine fishing season has begun and the popular fish is back on Portuguese tables with the Time Out Market no exception. Find out where you can buy and sample our lovely sardines. Tiborna de sardinha fidalga from Chef Miguel Castro e Silva Bacalhau (salt cod) has a prominent place on chef Miguel Castro e Silva’s menus, but this ‘noble’ tiborna – a type of open sandwich – is not far behind. At €5.90, it’s a real treat consisting of a sardine fillet with pickles on a fresh tomato paste, on a slice of rustic Mafra bread. It’s simple, with a very Portuguese flavour. Try it with one of the chef’s own wines from the Quinta do Ventozelo estate. Grilled sardines from Monte Mar No need to reinvent the wheel with this typical Portuguese dish, but there’s no denying that some nice grilled sardines make the punters happy whenever they appear on restaurant menus in early summer. The sardine season is now open at Monte Mar. Portions contain five fishes and a side, for €13. They join Monte Mar menu classics such as hake fillets with cockle rice. Sardine tiborna from Cozinha da Felicidade The sardine tiborna created by chef Susana Felicidade replaces a dish that was part of her first menu in the Market – a carob bun with crispy fried sardines – with this new delicacy (€10.50) bringing together four ingredients that are very dear to the Portuguese, especially at this time of year: grilled sardines, served on a slice of bread with roasted peppers and tomato. Sardine nigiri from Sea Me A Luso-Japanese invention, made in the Sea Me kitchen, this nigiri (€11) pays tribute to the Portuguese sardine and is addictive from the very first bite. The base is sushi rice, with a sardine fillet on top that is seared with a blowtorch. To finish, there is fleur de sel and a little shichimi togarashi – a spice made from a mixture of seven peppers.
SHARE